The 2020 has seen some notable additions to the consumer robot market! We have several entries in robotic toys,  in the robotic entertainment and in the smart home assistants ! Here is the list of the Top 10 robotic toys choosen by features & fun criteria!

Following the popularity of MoFUN diy kit (aka Tobbie ),  Tobbie II bring a great balance between fun and features : a full Micro:Bit processor as brain with a series of sensors like accelerometers, bluetooth connection, programmable LEDs, infrared sensors all packed in a cute robot. Tobbie II can be programmed using the Arduino Idle , Python or the included free mobile app using drag & drop coding blocks ! 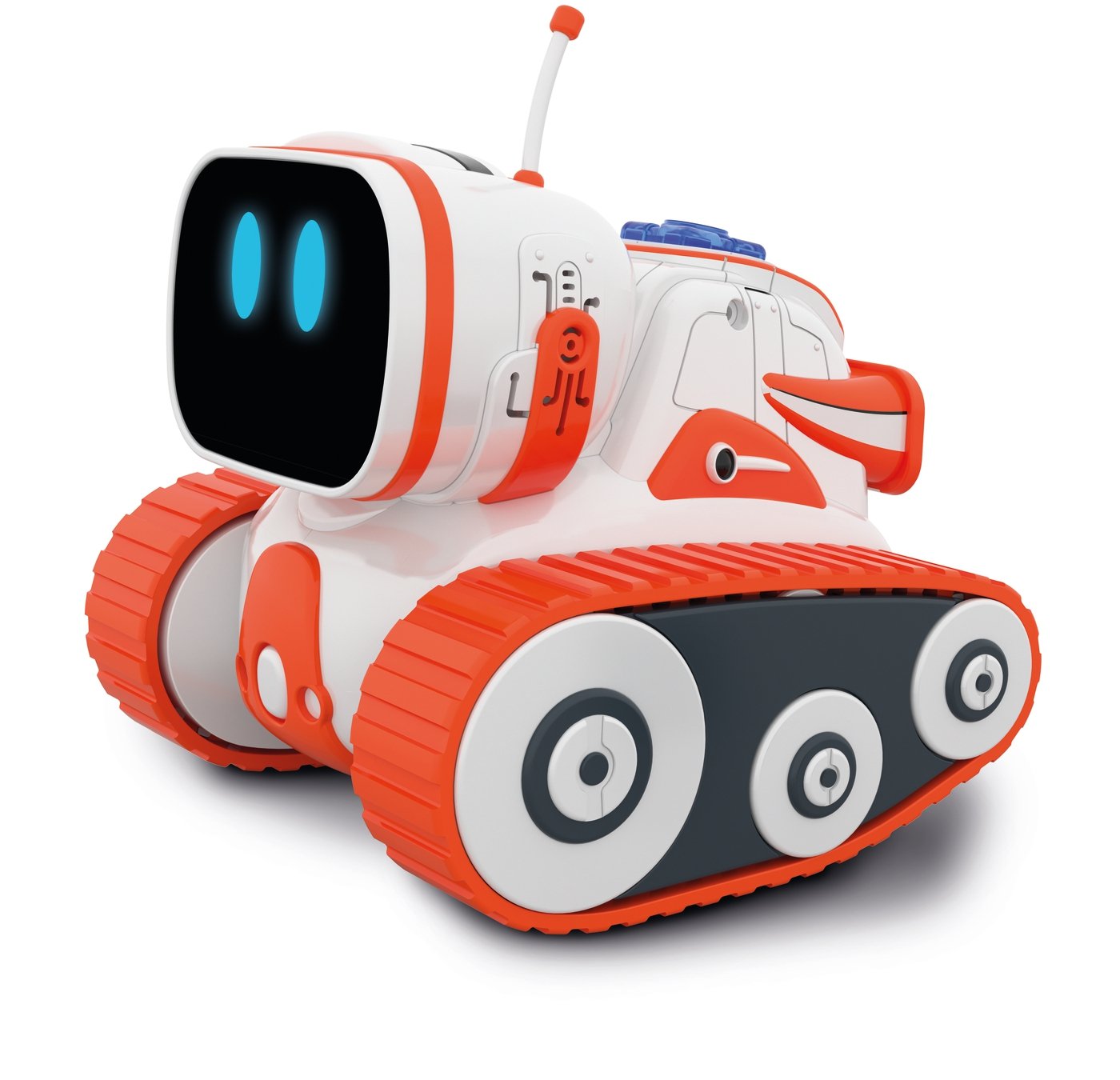 Pixy is a programmable robot toy by Clementoni ( for kids 8+). The robot has a color screen, that is used to interact and show emotions, also the robot is programmable via the mobile app and it has several games and “cubes” that give direct commands. Its colorful, easy to use , it works offline and has a free mobile app! 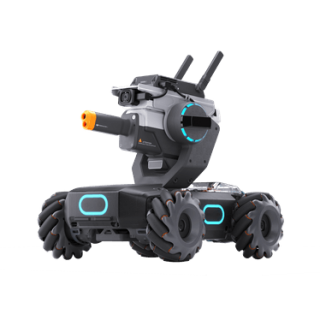 The DJI RoboMaster S1 is a tank robot to assemble with kids and code into a “battle bot” for challenging friends!

The robot is camera-equipped remote-controlled car, built with the mature software technology available for DJI Drones :  the S1 can be driven using a mobile app, or coded to move on its own. It’s equipped with 31 sensors that help it map its environment, and it can move in 360 degrees thanks to omni-directional wheels 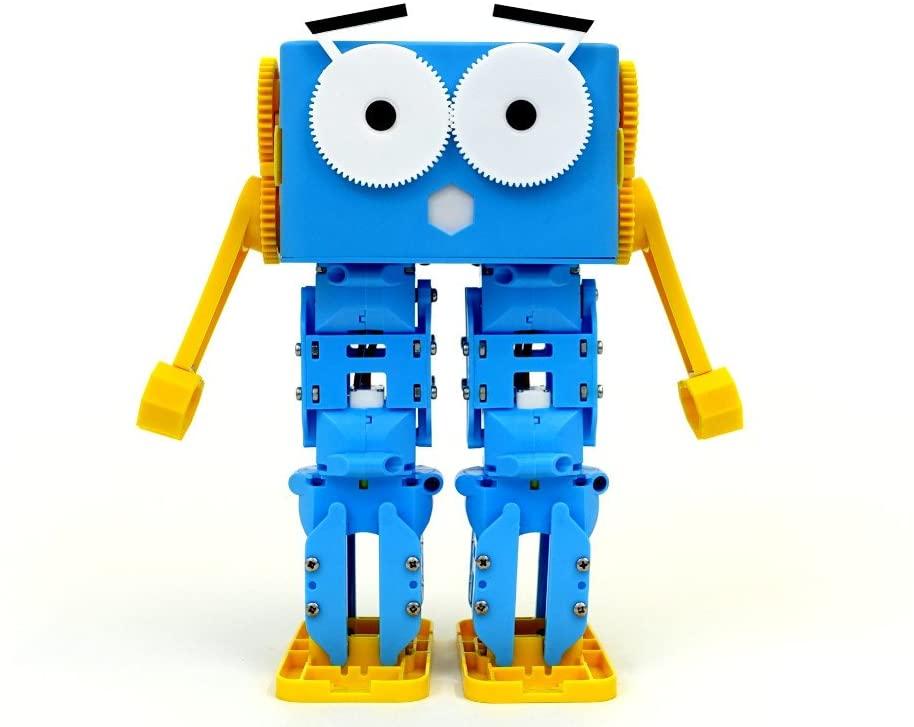 Marty the dancing robot is fun to build , it has good step-to-step instructions and fun to code. It has a nice appearance and is nice to have sitting on the desk. Its movements  are particularly enjoyable, and a great dancer.

Marty the robot is a creation by the Dr Sandy Enoch , he came up with the idea of an assembly robotic kit, inspired to the opensource Otto DIY  and BOB ,  while completing his PhD at the University of Edinburgh, Scotland. 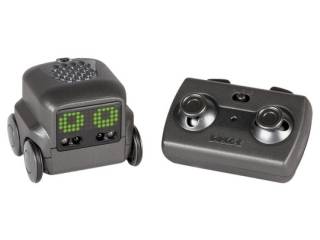 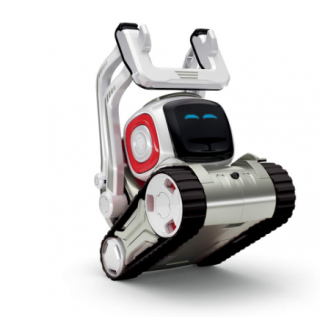 The Anki Cozmo robot is fun right out of the box, but that’s just the beginning. His abilities and skills develop constantly with frequent app updates, to provide new ways to learn and play. We recommend Cozmo for a perfect Christmas Gift!

Cubee  is a cute baby robot that dance, tell stories and play music! You can move it around  with the remote and change it’s expression. Differently to more more expensive and complex robot ( similar to  Boxer Robot and Aniki Vector)  Cubee doesn’t interact when not utilized but more oriented to a kid toys than a robot. 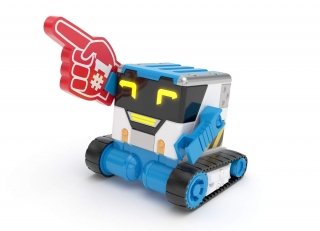 MiBro kid’s remote robot isn’t just a robot you watch, he’s a robot that’s totally under your control at your wishes!

Using his remote control you can communicate with them from a distance of 10 meters .

This easy-to-build robotic kit from KittenBot inspired to the OTTODIY opensource project is perfect for clever kids!

You will build your KittenBot-Otto and its personality :  learn the logical connection between code and action, and by assembling to understand how its components works.

You can buy KittenBot-OTTO-robotic-kit here!