Chef Bot by Samsung : a new generation of cooking robots  specifically designed to help in kitchen . Two white arms hang down from the ceiling, reaching every object in the table. The robot showcased at IFA in Berlin cooked different dishes for their visitors, and they were really satisfied. 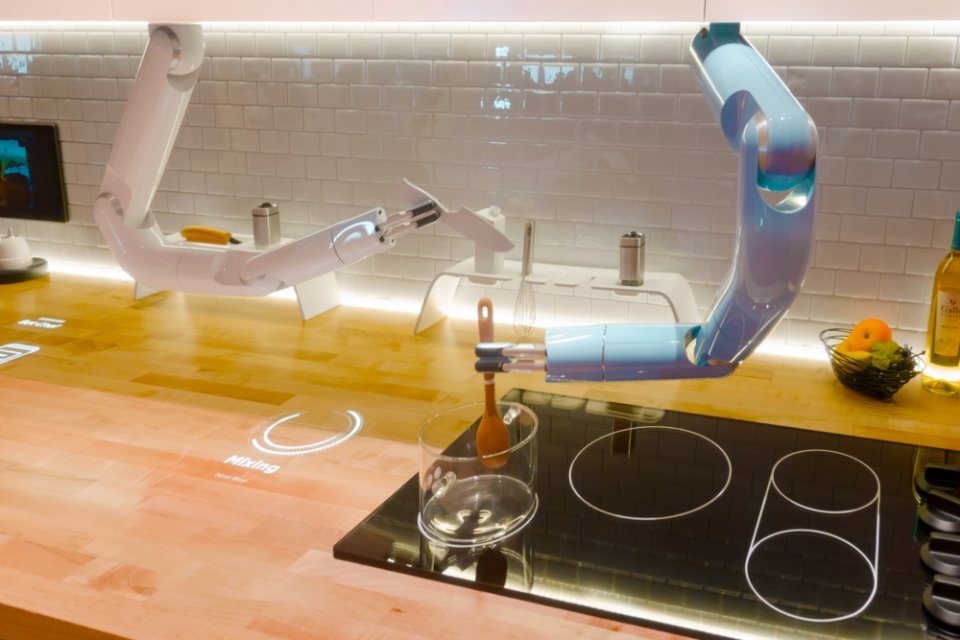 “He gets to do all the boring parts, so you can concentrate on the more creative,” Samsung’s cooking demonstration host said .

The device works as an extra pair of hands in the kitchen. When a real-life chef is working on part of a dish, Bot Chef can chop, whisk, pour or clean up as needed, based on skills it learns over time or that it downloads from Samsung’s skills database.The robot it can be controlled though vocal commands. 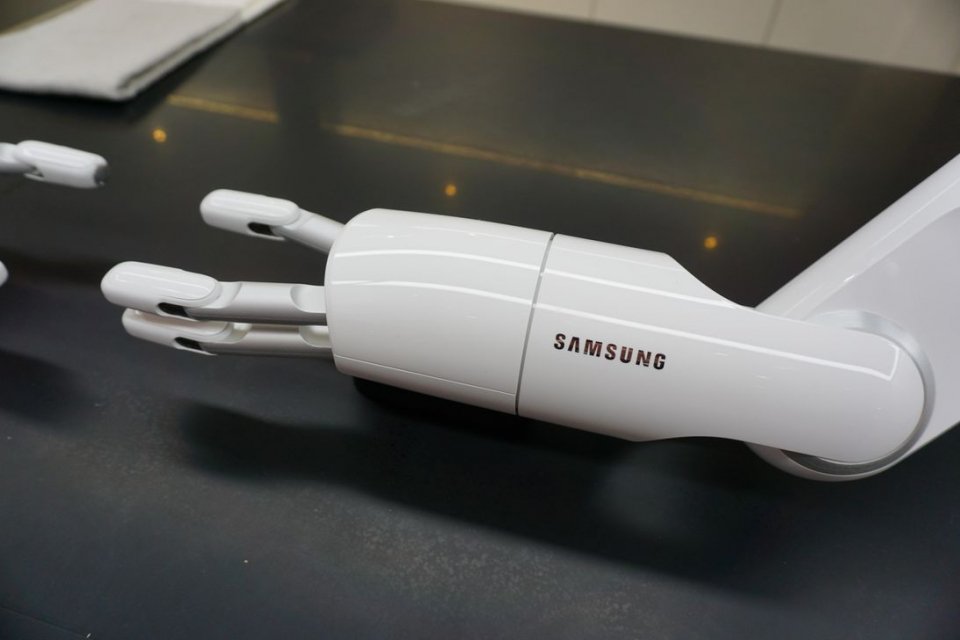 “Bot Chef can autonomously understand the location of objects, so the user can tell it where to find the spoon, and which pot to stir,” Samsung said. 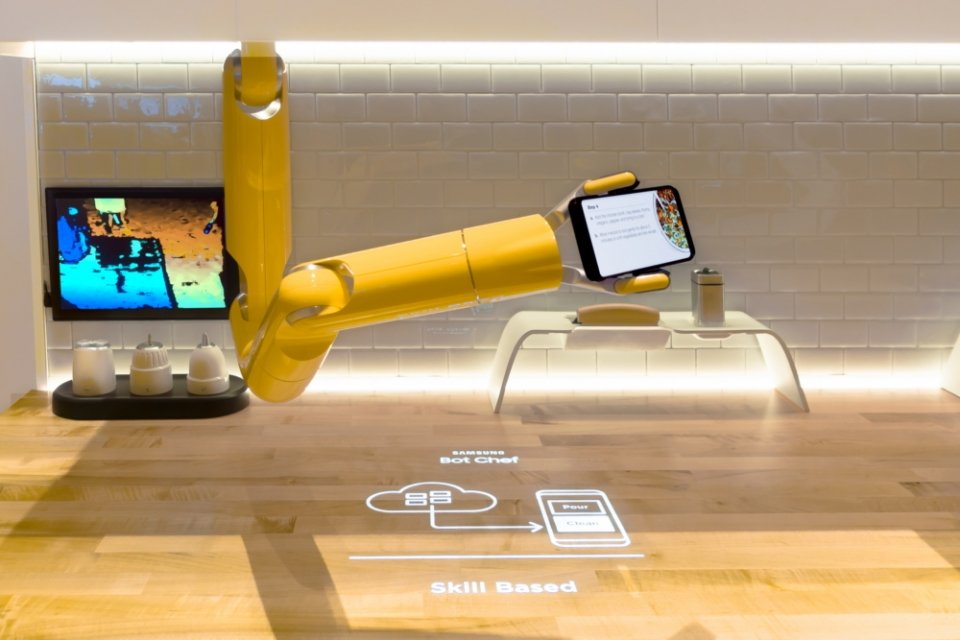 The robotic manipulator arm has six degrees of freedom, with the same diameter and reach of a human arm. Its sensors and AI algorithms let it work alongside a real person safely.

NEXT : Robotic farmer may be the future of human agriculture and Security Robots are precious allies

Vote here for the Top Personal Robots of 2019 or add your suggestion to the pool!