Home / social robot / Tega – the robot that teaches at school

Tega is a robot that tells stories and converses with kids , it’s purpose it’s to improve their language and assert the language capabilities. Storytelling is important for child development, so it is exciting if a robot can encourage the process 🙂

Similar to Furby,  The robot has a soft body and can perform a wide range of movement to enhance it’s expressiveness. The eyes are animated through a smartphone that also compute speech recognition and act as speaker.

Testing the setup in a preschool classroom, the researchers showed that the system can learn and improve itself in response to the unique characteristics of the students it worked with. It proved to be more effective at increasing students’ positive attitude towards the robot and activity than a non-personalised robot assistant.

The researchers piloted the system with 38 students aged three to five in a Boston-area school last year. Each student worked individually with Tega for 15 minutes per session over the course of eight weeks.

The students in the trial learned Spanish vocabulary from a tablet computer loaded with a custom-made learning game. Tega served not as a teacher but as a peer learner, encouraging students, providing hints when necessary and even sharing in students’ annoyance or boredom when appropriate.

“It can express that effort pays off and it likes challenges. We’ve shown that the child is influenced by this behaviour and will actually try harder after interactions with the robot.”

There was significant change in children’s engagement and valence as measured via Affdex following non-verbal robot behaviours.

NEXT: Is Furby to be considered a Robot?  and Otto DIY learn and build your own robot! 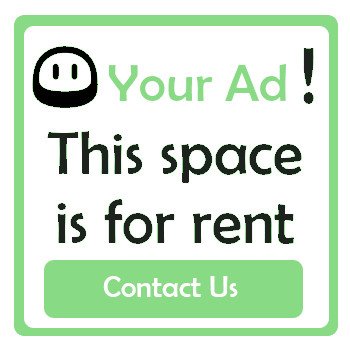 Is Furby to be considered a "Robot" ?