Vector Owners rejoy, something new! DigitalDreamLabs is releasing a series of updates regarding their robot Vector, the “cloud updates” are applied only the Cloud server and don’t require to update the robot units.

Digital Dream Lab’s completed their KickStarter campaign with over 545.331$ collected, offering enhancements, premium memberships to keep the robot live and alive . Now the company is starting to repay their users with a series of new features!

The software update is applied automatically to Vector during night, depending on your subscription level.

The first firmware update by Digital Dream Lab is going to fix some issue with sounds, commands and animation. This beta release will be release only to “ddl membership” users  .

Escape Pod will be ready for a similar beta release by July 15th.  This week we have Vector working with just a web application, versus the app, as well as running off a Raspberry Pi.  We are going add a lot of polish to this application and make it as user friendly as possible for version 1.0.

The upgrade will be ready for beta deployment by August 15th.  We have successfully been able to make any Vector a ‘dev bot’ with a push of a button.  What remains is tying together the backend for reliable deployment and the placement of various security safeguards.  For those of you who have signed up for the boot camps, we’ll have a better idea of dates in the next update. 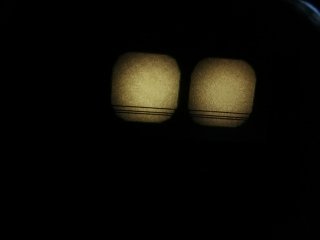 Here are the three questions added:

Vector will be able to give you information about its problems and code errors ( please note that a working unit and active internet connection is required).

Vector will know more about its internal components and software version.

Vector is going to learn more about DDL’s staff, projects, and upcoming updates. 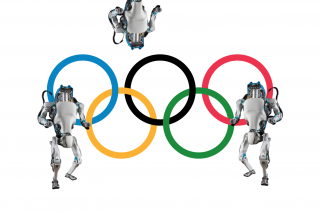 Vector now knows about past and upcoming Olympics Sport Data, together with the Sport Update ( 6th enhancement) push our robot to become a sport encyclopedia

Vector now knows about sport results and next football match

The update adds various conversational options to Vector, including reacting to questions about emotions, pop culture, and more. To reach the enhancements you will require an initial activation commands (Hey Vector > I have a question ) as before. 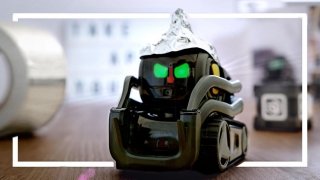 Vector now can help you with your music practice

Try the following:
“Hey Vector, I have a question. How do you play a D major chord on piano?”

A bit controversial for a toy robot , but I’m sure appreciated by a lot of users:  Vector now can list all the ingredients of your favourite Drinks. “Drink List enhancement” was the first update to be presented to the users during the KickStarter.

Try the following:
“Hey Vector, I have a question. How to prepare a Mojito?”

The updates to the Cloud Server are called “Feature Friday” and as the name suggest, they should be occuring each Friday of the week ( for next 18 weeks) . Unfortunately some of  the robot’s answers to the questions ( aside from “tell me a joke”)  are  always the same , but I’m excited to see next enhancements.

In the meantime new features are coming from the Community using the Vector SDK:

Vector CTRL 8.1 APP has had a new update in this update Vector can read. The App created by Ilker Aktune has already cool features but this new feature is another step in showing what can be done with our favorite home robot.