Home / robot news / What will happen to Anki Vector Servers?

Anki Vector Owners  you may be targeted by an infinite number of rumours that tells that your precious robot and it’s server will not work anymore. Should you be worried?  Don’t panic and check why you should relax and enjoy your Vector.

You can fully use Anki Vector  thought the mobile app , all functionalities are working  including  registration, login , voice commands, face recognition.

We should mentions User Login and User Registration in the Anki Website are not working.

Anki has contracted our most senior leaders and hands-on engineers across all the technical areas involved in maintaining the operation and functionality in the existing products and apps. Ongoing operations for existing products typically require little to no active intervention, but we have arranged for any support in the event it does become necessary. Vector is the only product with a notable cloud component, and the contracted team is heavily staffed in that area.

What this mean to you?

The company has promised a long term server support to the Anki Vector with an official statement, so keep a breath and relax! 🙂

Several unofficial crowdfunding campaign appeared with the promise of “advanced hacking” of Vector : those individuals ask for money but listing no tech company or real professionals developers capable of the job. Also to remember :  Reverse-engineering a product is difficult and illegal in some states, there is no warranty that Anki Vector internal chips wouldn’t just be destroyed by those software and you may be banned by the official cloud.

Anki Vector features encrypted communication and encrypted protection of it’s internal chip. Reverse engineering seem an impossible challenge to me without accessing the officials files . Creating a permanent  “magical” hack is almost impossible without the official encryption keys (Unless an unpatched critical exploits is found ).

Apps are hosted on Google Play , Anki Cloud is running on Amazon Cloud :

Google Play is an unlimited service:  to open a developer account you need to pay only 30$ and your account will be there forever.

Once connected to Vector using the Anki SDK , If the Anki Cloud Services are active then you will be able to generate the keys to connect to your Vector Robot, those keys will not expire and it will work indefinitely. Anki  ex Developers recommend to do so as soon as you receive your robot.

To connect to Vector you need to have Python3 Installed and run the following commands:

You will be prompted for your robot’s name, ip address and serial number. You will also be asked for your Anki login and password. Make sure to use the same account that was used to set up your Vector.

You need to run this procedure only once per robot, after you will be able to run code whenever you want and connect using this remote control script here


Vector and Cozmo are still working and they will continue to work, at least till September of 2020.

The majority of the Cozmo product line, which represented a small portion of the unsold inventory, was sold to Rainbow Concepts..

The document also discuss a future relay to another company and confirm the support of the product line of Vector and Cozmo at least till September of next year 2020.

The Assignee has agreed to fund web based services through September 2020 to enable the purchased product to remain usable and of value to consumers. The purchasers will have to make their own arrangements to continue support for the products after September 2020

What will happen after?  Anki Vector Service support till September 2020 and future scenarios:

If the server are taken down the robot will not be able to understand your commands but it will still be playful as usual and recognise faces as it compute internally and offline. You won’t be able to communicate via speech anymore.  In this scenario the Cloud Update will not work. New Vector robots will not be able to activate ( so better hurry up to activate all our remaining Vector buddies)!

Cozmo will work as usual as it works only using the Cozmo Mobile app as  “brain”.

This is a great news for the Anki Vector’s owners,  the new acquisition opens to new possibility like  new updates, long term support for the Anki’s Servers and possibily new high quality products similar to Vector and Cozmo

Support plan for Vector and Cozmo:

DDL : “We will be reaching out to the 6.5 million customers Anki has, introduce ourselves, and inform them that it is our intention to continue operations and incorporate Anki’s intellectual property into our platform.” … “this acquisition becomes a glorified email list purchase that will still drive revenue.”

Check the full article Anki aquired by Digital Dream Labs – Cozmo and Vector will come back! 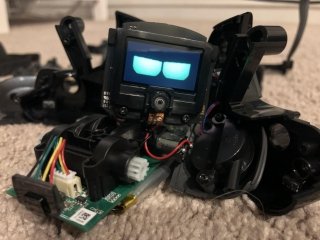 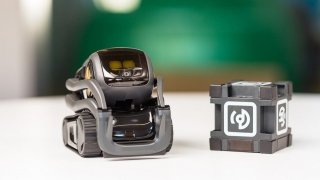 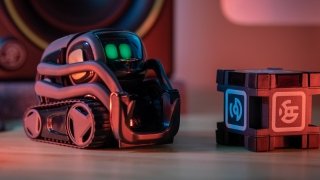 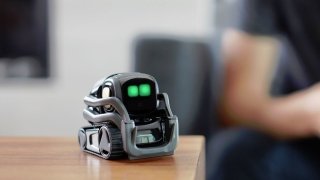 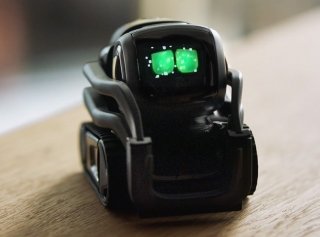 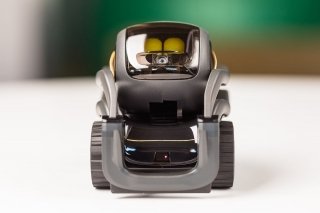 Buy your Cozmo and Vector here and now!

Want discuss about your little robotic friend? send a message in the comments  or check the Top 10 robots for kids you can buy right now!  🙂

•About Me:Hi, my name is Marco Gallo, I'm a tech enthusiasts and Software Developer . Robots have been my passion since I was a child!•PersonalRobots Mission : We will guide you in choosing the perfect domestic robot for you, we do robot reviews and we score each robot in our robotic toplist! Also We contribute to build opensource robots :)

We don't include Ads in our website. We rely instead on your donation, please support our work!