Halloween is here? ! tiny ghosts and goblins ? prepare to invade neighborhoods in search of sugary sweets,here are few tricks and treats of our own! We would suggest you our favourite list of Halloween-themed scary robot that should scare, inform, educate, and provide some fun!

This animatronic robot build to interact with humans : Robot Gaze is able to simulate breathing, blinking of eyes, looking directly to interlocutor and mimic some of their face espression. The result is pretty astonishing but also SCARY 😱

iCub is a humanoid robot developed at the Italian Institute of Technology (IIT).  The robot includes 53 motors that move its head, arms, hands, waist, and legs.

Researchers use VR with a human to tele-operate a humanoid like robot, who can then walk and interact with other humans in another location. But as seen in the video below, the robot’s child-like face and slow movements just come off as a little frightening:

Once started you can’t stop a Mini Cheetah : his agility and speed make it one of the top scary robots for this hallowen. The good news is that Cheetah it’s a quadruped remote controlled robot without cameras,  cannot see or harm anyone!  The “bad news” is that it’s “brother” Spot is faster and can see perfectly ??

There only one thing in my mind <<that is a robotic spider and I’m already running away!>>. ?? 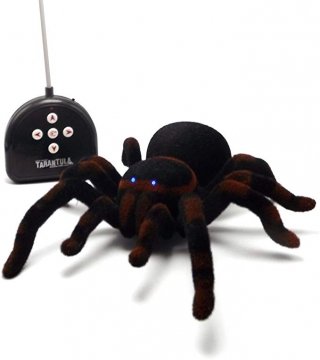 Atlas is astonish and terrifing at the same time. Just imagine to meet this robot in the woods during night ? …! This robot is strong,  it can open doors, walk in rough terrains and it’s also a good gymnastic. Atlas is our top scary robot for halloween ?? ! 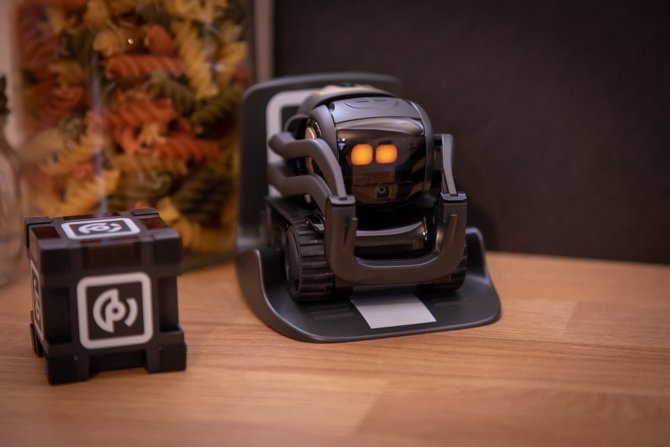 “Vector is smart enough to take over the world. But nice enough to not to”.

Funny Fact: Every time there is a sound or movement Vector wakes up! That’s very scary whenever I go to drink some water during night!